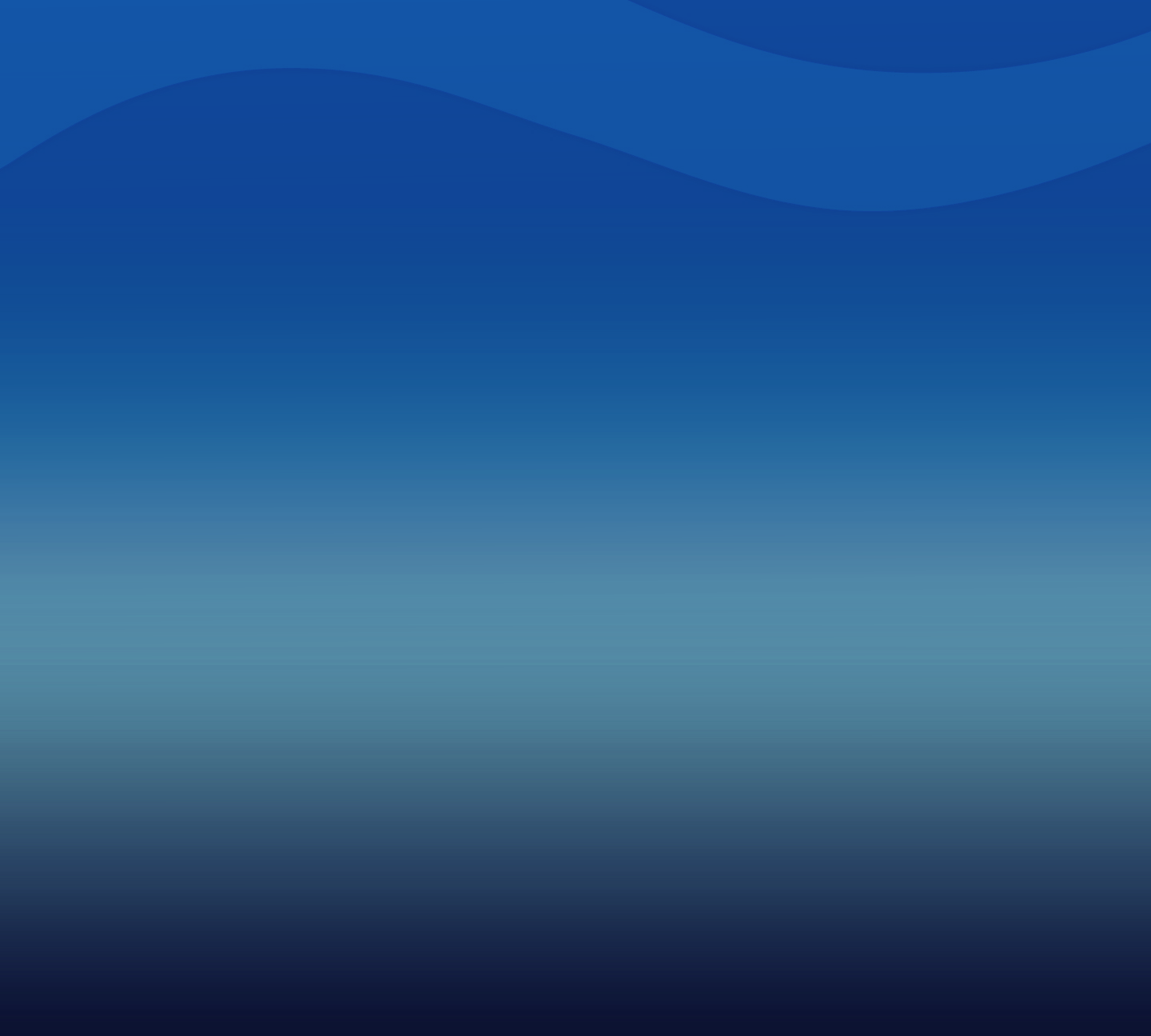 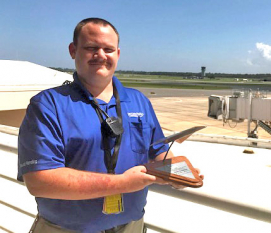 Daytona Beach International Airport Operations Agent Josh Barberi has been named this year’s recipient of the Honorary Al Gulamali Award for Excellence in Airport Operations by the Florida Airports Council. The award recognizes an airport employee who has provided a positive contribution to an airport, the traveling public or the aviation community.
“Josh is an indispensable member of the DAB team and is always willing to help the cause for the greater good and we are excited the selection committee chose Josh for this recognition,” said Airport Operations Director Dan Blake.
“Josh regularly steps up to assist where needed, whether it be anticipating the next step of an emergency response action, refilling propane cannons that are low, or creating a standard operating procedure form that streamlines a process, Josh is always willing to step in and step up by bringing a positive attitude to the situation,” Blake said. “When the airport-run ground handling service found itself without a manager, Josh stepped in without hesitation to keep things running while maintaining his shift responsibilities as an operations agent.”
Al Gulamali, for whom the award is named, was a 42-year-veteran of the aviation industry, most recently serving as the director of operations and safety at the Southwest Florida International Airport (RSW) until his sudden death last year.
"Al was active in the Florida Airports Council and was the first chairman of its newly formed Operations Committee," said Gary Duncan, deputy executive director of aviation for the Lee County Port Authority.
"He had a unique gift of seeing the best in other people and allowing them to flourish and succeed," Duncan said.
“Josh has a lineage to Al Gulamali in that Josh was one of two airport operations agents from DAB to attend an FAC Ops Agent Networking Session at RSW in August of 2018,” Blake said. “Josh came back to our airport energized and ready to share all of the information learned at the event. We are excited the selection committee chose Josh for this recognition.”
For more information, contact Marketing & Customer Experience Director Joanne Magley at jmagley@volusia.org or 386-561-7185.